Bordeaux and Rioja are connected. Surprisingly, their association is rarely highlighted and on your average wine merchant’s shelf their geographical proximity is hidden by national groupings. As it happens, their connection provides a 2 part masterclass in how to make the most age-worthy red wines in the world. Equally, our Bordeaux to Rioja route offers deep insight into 2 contrasting but complementary regions, a bucket list type wine trip that others also seem to have overlooked. 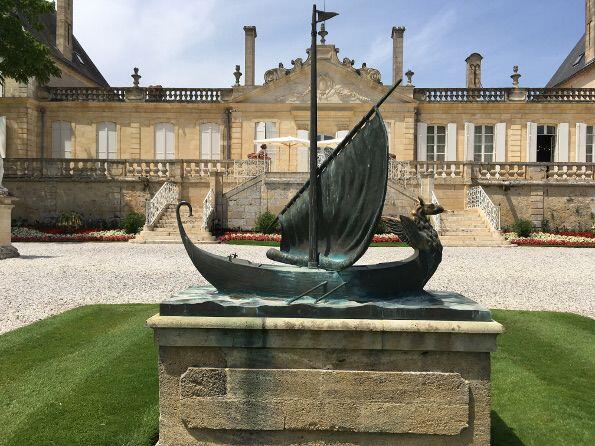 Both regions make great red wines, typically aged in the small Bordelais 225 l barrel using grapes with the acidity and tannin to age beautifully. Not long after the era defining 1855 Medoc classification, phylloxera hit Bordeaux in the late 1860s to devastating effect on the wine industry there over the next 2 decades. Once the approach of grafting onto American rootstock re-established an altered set of grape varietals (malbec until then was the king of grapes in St Emilion), Bordeaux revived. During the 1870s interim however, it was essential to find a region that could supply wine of similar style and quality to the well established Bordeaux markets. As luck would have it, Rioja was the nearest region to fit the bill, just over 200 miles south. 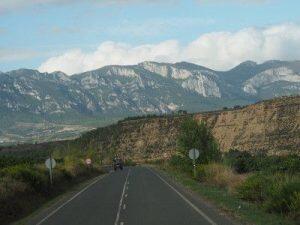 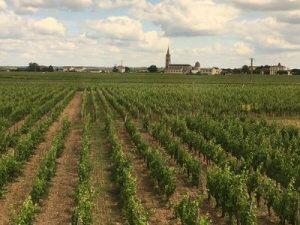 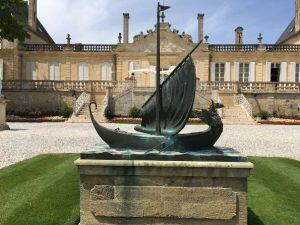 Rioja was a long standing wine region best known for its reds, but in the 1860s its potential for making age-worthy wines was largely unrealised. The grapes, climate and the terroir were all there but not much know how. As merchants and winemakers came out from Bordeaux (including the Marques de Riscal and Rafael Lopez de Heredia amongst others) that all changed and the principles of barrel ageing, de stemming and smaller lagars transformed the Rioja reds. Practicality and the need for speed to market meant that although some Bordeaux varietals were planted, the native tempranillo remained the top grape. Red wines were marketed as Medoc from Rioja!

By the 1890s, the roles were reversed and Bordeaux re-established its production levels as Rioja was hit by phylloxera but the Bordeaux legacy of quality production, strong distribution and international recognition of the region was assured. 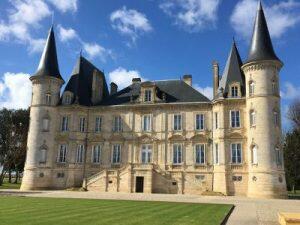 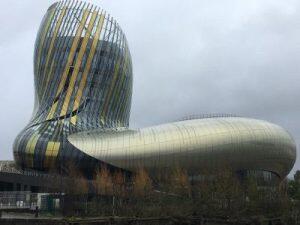 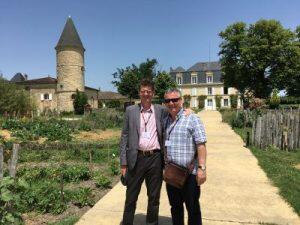 Of course, Bordeaux and Rioja has as many contrasts as connections. Cabernet sauvignon and merlot dominate in Bordeaux where tempranillo and garnacha are the main stays in Rioja although blending is traditional in both regions. The Bordeaux landscape and terroir is defined much more by its rivers and low altitude proximity to the sea than Rioja, where the encircling mountain ranges and the mighty Ebro river define the landscape and terroir.

The late 20th century influence of Robert Parker on both regions has been profound, creating a more modern intense style of red wine for younger drinking that is still counterbalanced by the more traditional (and in Rioja, some would say Burgundian) reds and whites that are almost timeless.

Both regions make surprisingly good white wines that are less celebrated and the best reds of Pauillac and Rioja Alavesa are a perfect match for lamb. The carbonic macerated reds of Rioja and the delectable botyrised sweet whites of Sauternes have no match across the Pyrenean border.

From a wine education perspective (in the broadest sense), the trip from Bordeaux to Rioja offers an unparalleled combination of great wines, styles, grape varieties and terroirs, all linked by the historical connection between the 2 places. The only element that such a tour might lack is a suitable stopping off point in between. 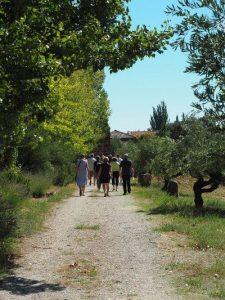 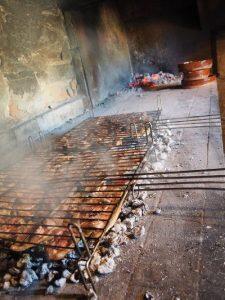 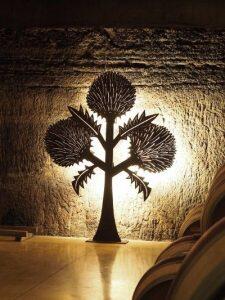 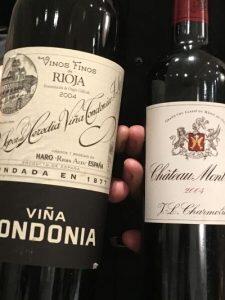 As luck would have it, San Sebastian sits about half way between the 2 regions, a jewel of a city on the Basque coast, a few miles on the Spanish side of the border where the Pyrenees meet the Atlantic. The Bordeaux Rioja connection is resonant here too, the Basque ports provided the outlet for the Rioja wines to reach those thirsty 1870s markets. However, our focus here is to enjoy a tour palate cleanser between the 2 red wine giants. The delicious spritz Basque white wine txakoli is made on the coast here and of course the gastronomy and devotion to great food is astonishing.

We saw the connections and decided to create the route, joining the 3 locations. The linkages create a very special tour that is historic and intimate, dramatic and contrasting. Your knowledge of wine will expand dramatically on this route but more importantly perhaps your understanding of the power of connections and contrasts across borders will enrich all the dishes and wines you savour. 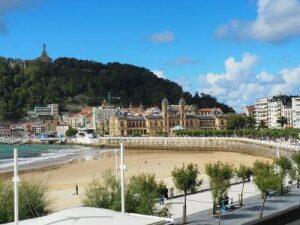 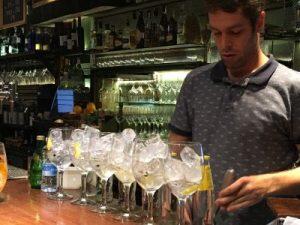 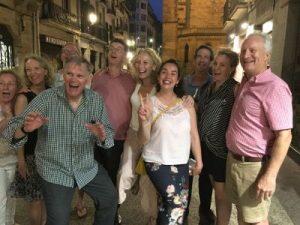