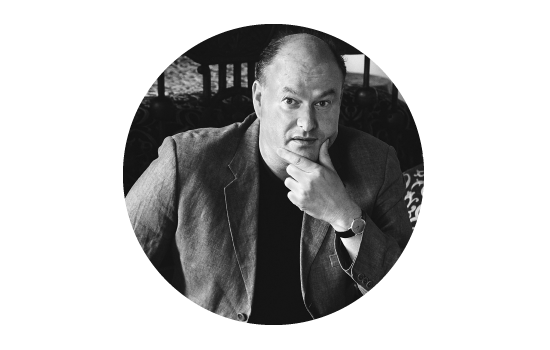 Gijs van Hensbergen is a Dutch art historian, food critic and Hispanist. After training at the Courtauld Institute of Art, University of London for a BA Hons and Postgraduate research in History of Art he worked for the Knoedler Gallery, in London and New York. Following this, he made the rather eccentric decision to devote 5 years of his life to the art of the Master Chef of the Chaine des Rotisseurs as a suckling pig specialist in Segovia, Spain. He is now the Grand Knight of the Noble Order of the Silver Whisk.

Gijs’s projects and TV work include his collaboration with John Richardson on A Life of Picasso 2010-12. He scripted the award winning South Bank Show on Sir Antony Caro-Sculptor, and the series Raiders of the Lost Arts for the Discovery Channel. He appears frequently on BBC4 and Radio 4, TV3 and TV España. In March 2013 Gijs van Hensbergen was the main interviewee on Lara Logan’s inspirational CBS 60 Minutes profile of Gaudi’s breathtaking Sagrada Familia – “God’s Architect”. Presently he is writing a book for Bloomsbury Publishers on the great American art collectors and has just finished a book on Gaudi’s Sagrada Familia.

Gijs leads specialist guided tours to Spain and enjoys passing on his vast knowledge is a fun and humorous way.