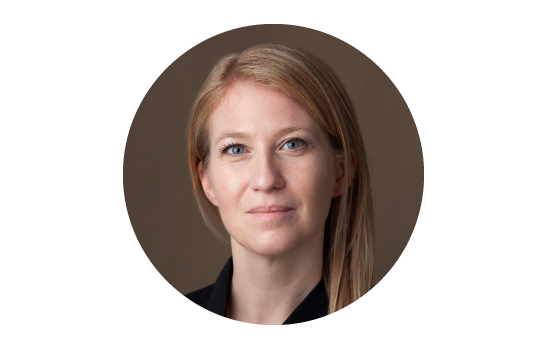 Karen began her culinary career in Milwaukee while studying culinary arts at the Milwaukee Area Technical College and furthered her education with a culinary grant from MATC at Le Cordon Bleu in Paris. After finishing her studies, she moved to Chicago where she helped open Vong Restaurant, and worked at Charlie Trotter’s. She then spent three years at San Francisco’s prestigious seafood restaurant Farallon, where she was promoted to Sous Chef and Chef in charge of private dining.

In 2003, Karen headed to Madrid, drawn by a fascination with Mediterranean cuisine and the unique Spanish gastronomic culture. For two years she was the Chef at Toma, a neighborhood bistro, in addition to working as a restaurant and menu consultant and in private catering. In January of 2006, Karen opened Memento, her own restaurant specializing in Californian Cuisine and featuring a changing menu of creative seasonal dishes incorporating organic ingredients and the best of both the Spanish and International gastronomic culture.

With more than 6 years experience in Spain’s capital city and a year in Caracas, Venezuela where she helped to open the Restaurant of the Club Santa Paula, Karen returned to Milwaukee. Upon returning, Karen worked as chef consultant for a couple of projects before opening her own place again. In Spring of 2013, Karen opened Bavette, a modern rendition of an old time butcher shop and a restaurant. At Bavette, they source whole animals from small local farms, highlighting grass fed and pasture raised meats. Some of the meat goes into the case, and the rest goes to the menu which consists of Wisonsin cheeses and charcuterie, pâtè, small plates and sandwiches.

Upon returning to the States, Karen made a promise to never forget or abandon the very different Spanish culture of eating and drinking, which she honors through her menu, her own lifestyle and her travels. Spain will always hold a special place in her heart and she is passionate about sharing that with others.